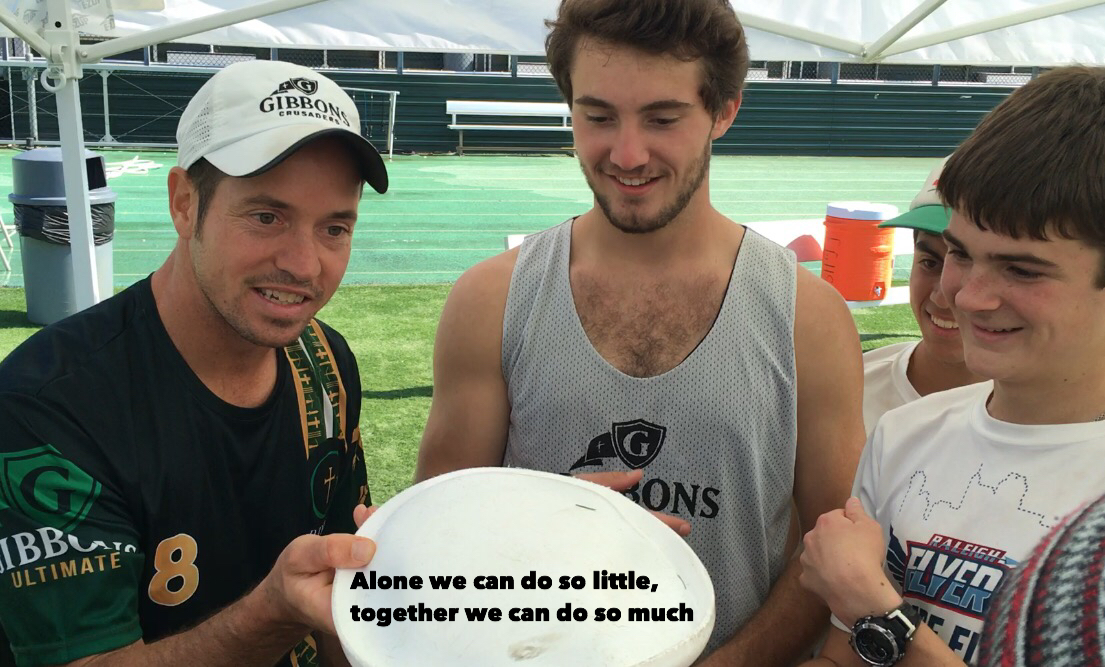 Raised in Raleigh, Casey Degnan graduated from Cardinal Gibbons High School '99 before heading to High Point University. There, he was the first team in school history to make the NCAA Tournament in tennis and was known for regularly leaving straight from tennis practice and running to Ultimate Intramurals where he began his love and passion for Ultimate.

As a player, he has been apart of Boneyard Ultimate winning nationals in 2015 and gold at worlds with team USA in 2016, and is a veteran of club tournaments around the country. Degnan was also the first player signed on Chicago’s Wildfire AUDL professional franchise when it premiered four years ago and is the current owner of the Raleigh Flyers.

Most of all, Degnan wants to focus on spreading his passion to the youth. He gave up his job as a day trader to go back to athletics and working with kids in schools. The youngest of six boys, Degnan wants to share his philosophy for many reasons — from promoting health and fitness to sharing competitive sportsmanship and drive.

Degan emphasizes the value of play and the ability to influence the youth of a city through the teaching and participation of sports, not only to grow the health and safety of kids, but their enjoyment as well.

As a coach, Degnan has given back to the ultimate community, and the youth of the Chicago and now Raleigh area, in many ways. He’s coached two high school teams in CUJO (Chicago Ultimate Junior Organization) and has given his time and financial support to help other ultimate programs. Most recently before coming home to Gibbons, he started his own ultimate team and athletic program at Intrinsic H.S., an inner city charter school, where he began the athletic program and served as athletic director. 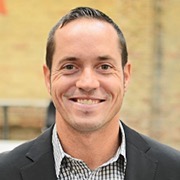 The 2018 season kicked off for the Ultimate Team on Saturday, October, 28 with a W 9-7 against Apex as well as a win against Raleigh Charter 13-9. A short handed team without captain Ben Colon-Emric and Ethan Yizarde going down to cramping in the 3rd game against CHUF got a tough loss 2-13 only to be left savage after captain August Bode went down to a leg injury in the crossover vs. Jordon losing 9-6 in a hard fought battle for only playing 7 on the line. Sunday was an all freshman line playing savage with step in Captain Nebraska who bravely fought to universe point only to loss to TFA 8-7.